Presentation of the members of the law firm

Berenthal & Associates, P.C., the firm founded by Mr. Berenthal over 35 years ago, features a specialty legal practice with a strong finance and international orientation. The firm emphasizes the legal representation of financial institutions, business interests, including the representation of public and privately held corporations, as well as diverse business entities and investors. With offices on Madison Avenue in New York and downtown Miami, and affiliate offices in Spain, France, Chile and Israel, the firm’s attorneys and its support staff reflect the multi-linguistic, cultural diversity that allows it to effectively represent New York based clients as well as international clients. 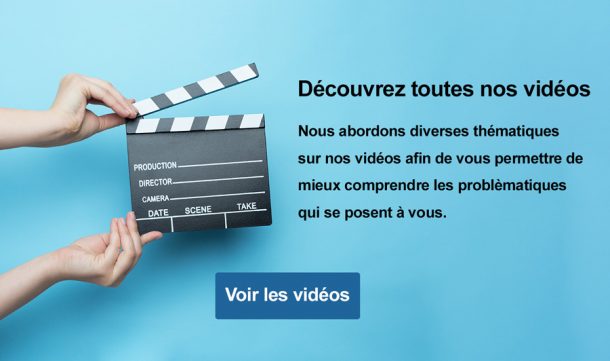